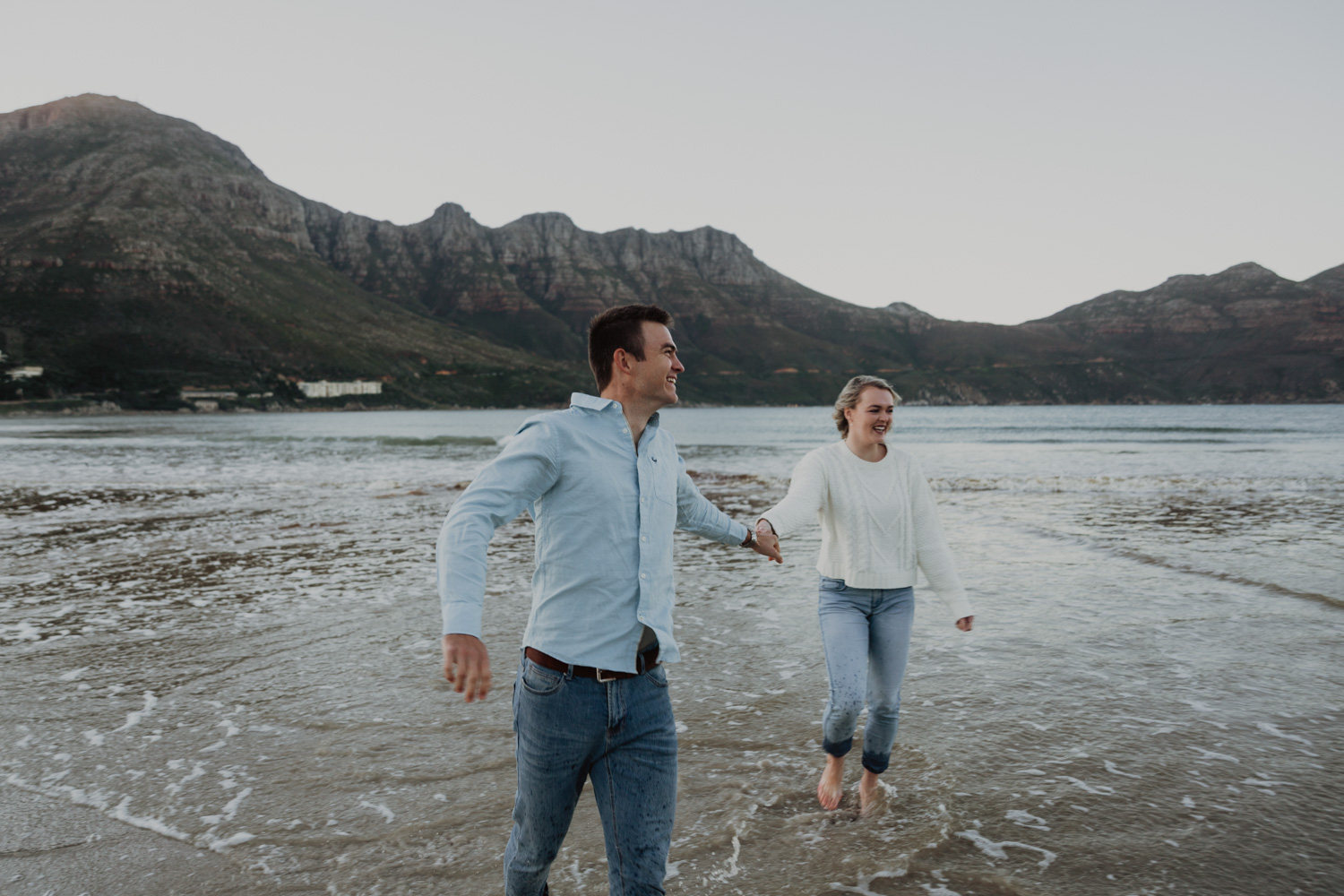 You might have noticed that this is not the first time that Arno and Ernestine were in front of our cameras. We met them for the first time early in 2019.  It has been a privileged to get to know them more over the past 2 years. We decided on Hout Bay for their Chapman’s Peak Engagement Shoot

We decided on a sunrise shoot, so we woke up super early and rushed to the shoot. After finally making it to Hout Bay, we were met by the most sincere couple, but the most beautiful light.

Strolls on the beach and splashes in the ocean. Ernestine and Arno pretty much pet a seal and we headed to Chapman’s Peak for the second half of the shoot. The view was incredible and the company even better.

We ended off our double date (with cameras as a bonus) off with the best seafood breakfast back at Hout Bay.

We recommend the Calamari & Chips.

Too many more adventures with these two.

Let Us Tell Your Story

I’m finishing up this wedding this week and I co

Lohan's reaction when Shanique walked down the ais